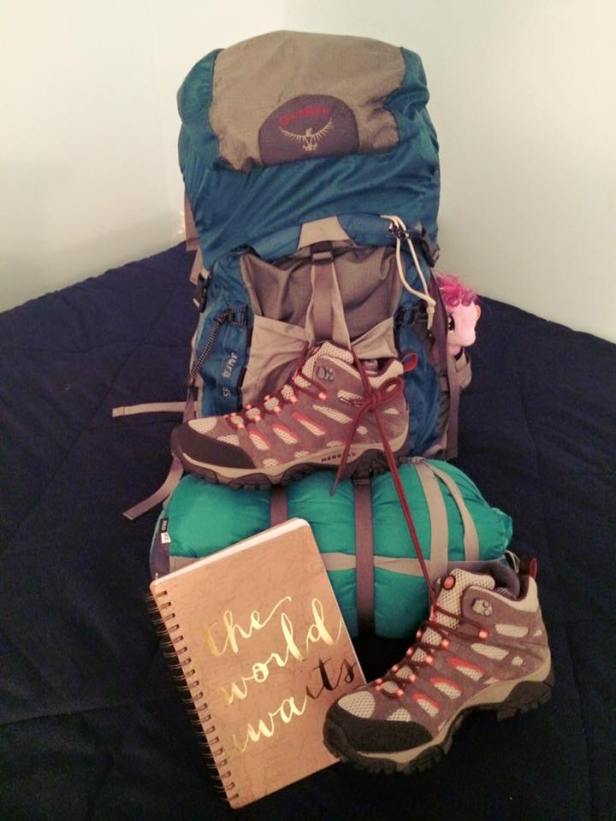 DISCLAIMER: “The opinions expressed in this blog are solely my own and do not necessarily reflect the views of the Peace Corps or the United States government.”

I recently celebrated my one-week anniversary with Peru and the Peace Corps. Over the past week I’ve had many firsts including riding in my first combi (small bus), seeing my first Peruvian Inca Orchid (hairless Peruvian dog), learning Peruvian jerga (slang), trying my first chicha morada (Peruvian drink made from purple corn), and attending my first Peruvian cumple (birthday), where I was taught to dance cumbia and wayna (traditional Peruvian dance), just to name a few. I’ve also gotten to know my fellow volunteers a lot better, who actually turned out to be a pretty awesome group of people, and my Peruvian host family who turned out to be pretty great as well. All in all, so far so good. 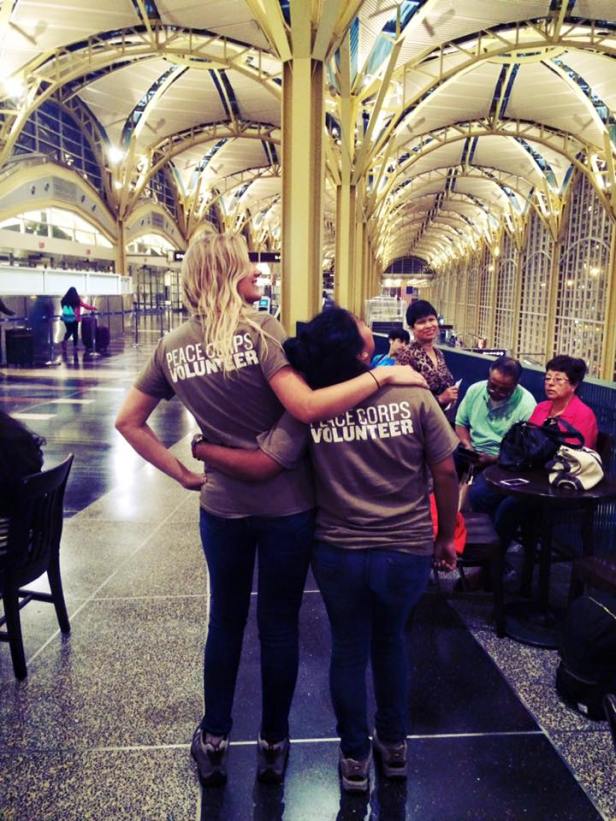 We arrived in Lima last Wednesday after a VERY long day of traveling and from there went to Chosica (about 1-2.5 hours from Lima depending on traffic) where we had our 2-day, 3-night orientation. On Saturday we went to the training center in Chaclacayo where we were greeted by our new Peruvian host families. My host mom picked me up in a taxi and about 10 minutes later we arrived at my new home in the neighborhood of Morón, where I was greeted by my new host dad and brother. Everyone was warm and welcoming, and I was pleased to find that I would also be sharing the house with two friendly dachshunds. I was also pleased to find that there was a treadmill in my room-score! 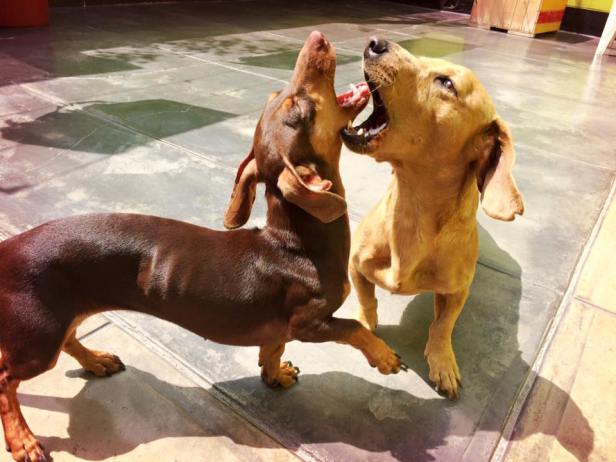 I spent the rest of the weekend settling in and get to know my host family a little better and on Monday started training. The training center is about a 30-minute walk from my house and I’ve been walking everyday with a few other volunteers that live in my neighborhood. There’s also a combi we could take, but given the amount of rice we’ve been eating, we prefer to aprovechar and get some exercise. Our schedule is rather demanding, classes begin at 8 am and go until 5 pm, with a lunch break from 12-1. The classes and workshops are pretty intensive and cover a variety of topics such as gender and diversity, sustainable development, Peruvian culture, language training, security, health, and we even had a session on diarrhea in which we watched the infamous Poop in a Hole video.

On Wednesday we had our first excursion to Ricardo Palma, a nearby district where we helped with a feria educativa (educational fair) in the plaza in which students from all over came to present and sell their entrepreneurial projects. It reminded me a bit of the economics fair we had in middle school but much more impressive because only the “best of the best” were invited to participate. The majority of items were made of recyclable materials such as change purses made of old clothing, jeans, and even fish skin. Other projects included artwork, crafts, and sculptures made of various household items, and baked goods. It was an impressive lineup to say the least. The fair opened with several speeches made by various members of the community followed by the national anthem. We had been standing for what seemed like hours and at one point there was a manikin that was knocked over into the middle of the plaza by the wind where it’s head fell off, and a women gasped “Uyyyy! Pensé que era una mujer que se desmayó”! (I thought it was a woman who fainted!) It was pretty funny. Moments later a large hairless dog trotted over to one of the student’s posters that was on display and proceeded to pee all over it. Needless to say, there were many entertaining distractions.

Although I was impressed the student’s projects, I was most in awe of the students themselves, specifically with their level of maturity and their willingness to share. There was one 14-year-old girl that I talked to that really stood out to me. She really opened up to me and told me about how her mom wasn’t really in the picture and how she was raised by her grandparents and also lived with them, did all the cooking, and took care of them. I was a bit surprised that this young girl standing in front of me had such a big responsibility and she explained to me that all her life her grandparents had taken care of her, and now it was her turn to take care of them. She spoke with a certain wisdom, wise beyond her years. She shared with me her dream of becoming a pediatrician and among many other things, told me that “la vida es una y hay que vivirla” (we only have one life, and that life must be lived).